Used, Not Busted: Save Money at Home

About a month ago, my sister’s boyfriend bought his first house, and slowly but surely he’s been filling it with the essentials. And while he does fairly fine for himself he still, like anyone in their early twenties, doesn’t have a ton of money to work with. It’s actually been a helpful vicarious experience for me, as I haven’t yet purchased a home myself, and one of the wise things I’ve seen him doing that I’m a fan of is buying used–good used–wherever he can.

I want to emphasize “good” there. From what I can tell from our ever-intensifying consumer culture, the word “used” seems to have become a foul word and is often associated with “bad” or “subpar.” This is an unfortunate misconception for two reasons: 1) when someone who typically buys new “slums it” and buys used they don’t discriminate reasonably for quality-level, and 2) the distinction between used and new is often nearly negligible. For example, my sister’s boyfriend needed a fridge, but he couldn’t afford a brand new one. Not a problem! Did you know “used” could mean a scratch on the appliance that means it can no longer be classified as “new?” He’s got a great fridge now, and he paid a lot less for it! “Used” could also mean factory-refurbished, fully certified, and with a three-month warranty from the appliance outlet.

Take a note from the yuppies: Buy used, save a buck. It’s the new new. 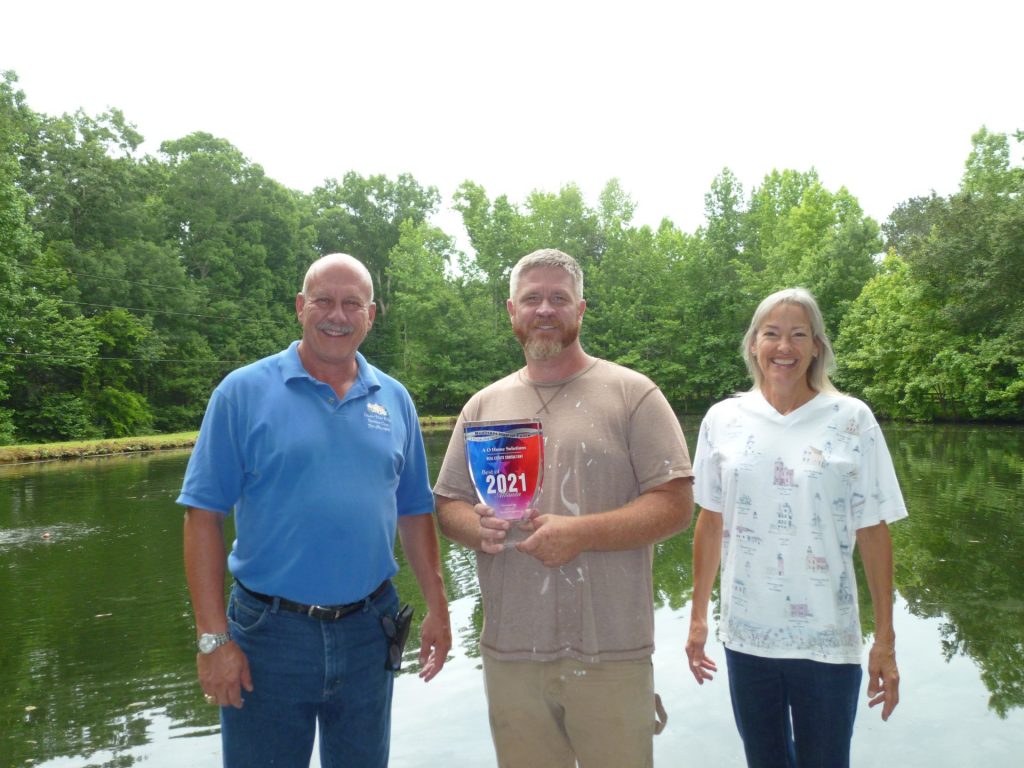 Best of the Best in Atlanta 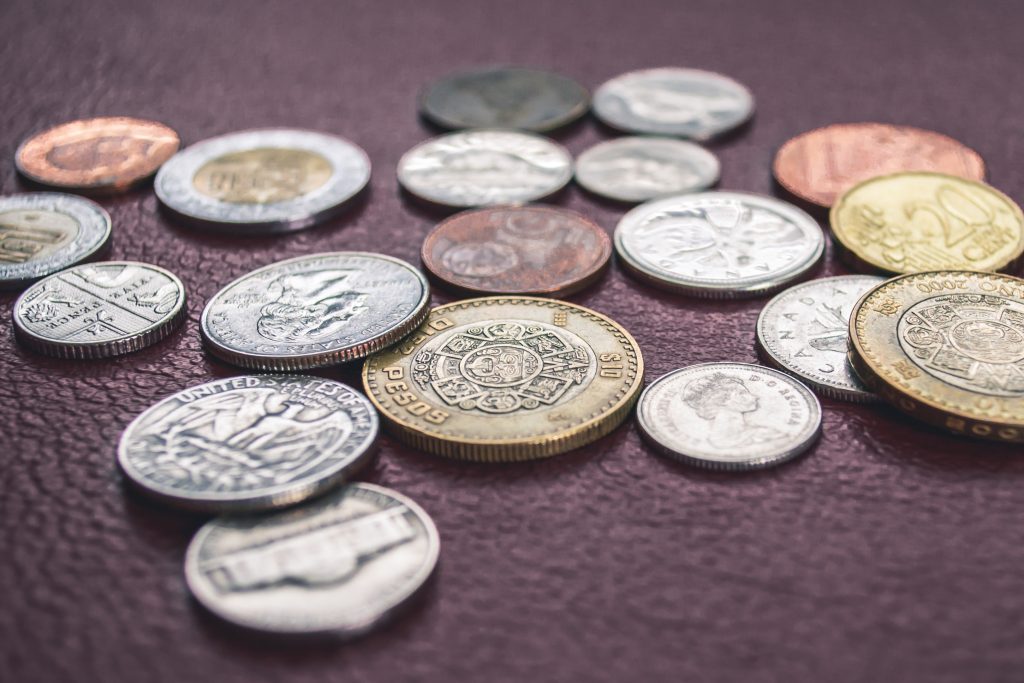 Other Budget Tips to Save for a House 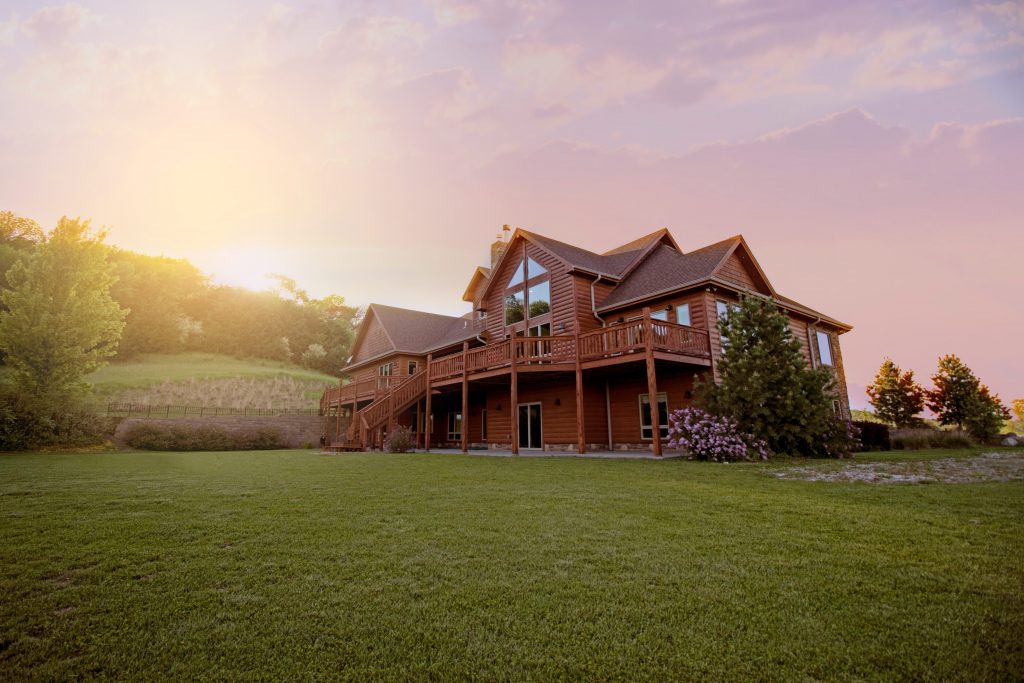 Why Your Lawn Game is Lacking